On September 20, Beijing time, reporter Ding Mengjie broke the news about a foreign aid in Shenhua's trial training. It is reported that this foreign aid was arrogant and did not stay in the team. 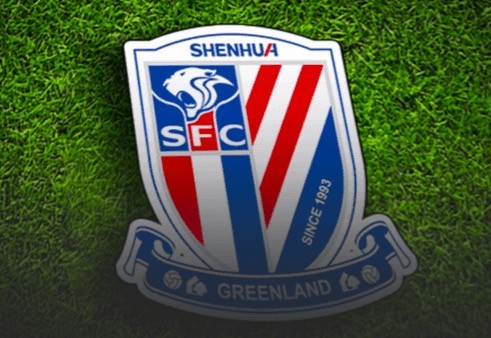 Ding Mengjie pointed out that a foreign player who came to Shenhua for trial training was very arrogant: When this foreign player first arrived on the team, he once said to the staff, ‘I don’t know anyone of your team’s foreign players, I only know Shalawi’. The player was very sure that he could stay on the team and was also very aggressive in training. Soon after arriving on the team he overtook Moreno.

The reporter also broke the news that during the trial training, the foreign aid was arrogant and did not communicate with others, and eventually did not stay in the team. But the reporter did not name the foreign aid, and no one knows who it is.